Labeling Cleanup prior to HPLC analysis of fluorescently labeled oligosaccharides is imperative for highest quality glycoprofiling analysis by HPLC. In this process, glycans are released from the therapeutic glycoprotein then tagged with a fluorescent dye such as 2-AB (2-aminobenzamide) or 2-AA (2-aminobenzoic acid) by reductive amination prior to chromatography.

Excess labeling reagents such as dye and reducing agent interfere with the HPLC analysis – so they need to be removed without disturbing the relative proportions of the various glycan species prior to analysis.

S-Cartridges One of the most reliable methods for achieving post-labeling cleanup is use of S-cartridges. These employ a hydrophilic membrane to separate the labeled glycans from non-glycan contaminants and are routinely used in the biopharma industry during glycoprofiling QC for lot release of FDA and EMA approved biopharmaceuticals. They are also the method of choice in our laboratories for detailed characterisation of drug glycosylation patterns for regulatory submissions.S-cartridges work superbly well but they are slow and not suited for high throughput (HT) work.

T1 Cartridges – the Reliability of S-Cartridges but Faster, Easier and High Throughout. Now, after several years of work, Ludger has developed a fast, high-throughput system for post-labeling cleanup of glycan samples with no selective loss of certain glycan species such as the highly sialylated oligosaccharides.

The LudgerClean Pre-Permethylation Cleanup Plate is used to enrich N-glycans prior to performing permethylation of released glycans. The 96 well plate is used for removal of excess salts, detergent, proteins and other impurities after the release of N-glycans from glycoproteins. 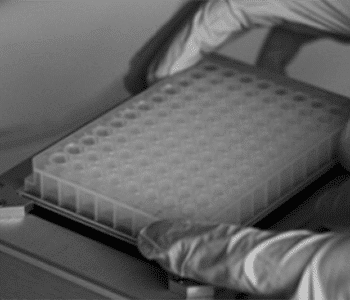 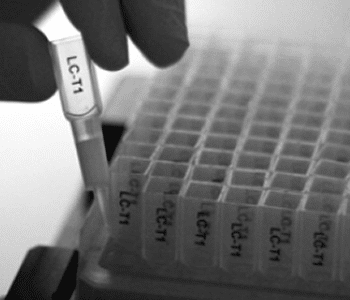 Ludger T1 Cartridges are designed for faster purification of glycans after labeling with the LudgerTag 2-AB and 2-AA kits.

Each cartridge can typically bind glycans released from up to 50-100 µg glycoprotein. Total procedure complete in 45 minutes when using our vacuum manifold system. 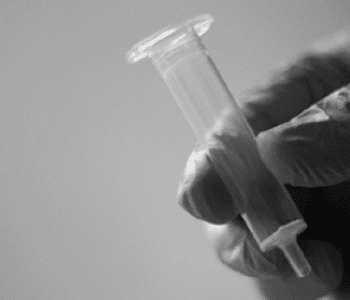 One of the most reliable methods for achieving post-labeling cleanup is use of S-cartridges.

They are routinely used in the biopharma industry during glycoprofiling QC for lot release of FDA and EMA approved biopharmaceuticals.